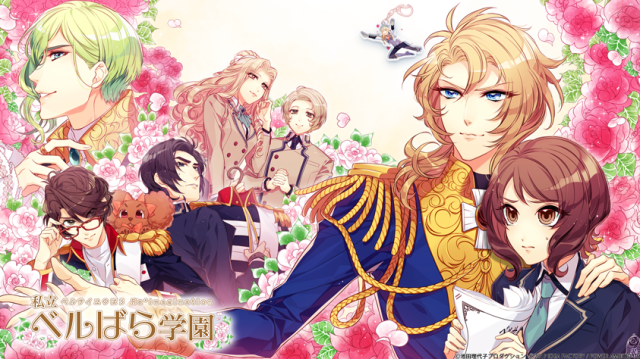 Oscar Yamada is an otaku obsessed with a character named ‘Hikaru’ from a series called ‘Romakoi’. Her mother named her Oscar after Rose of Versailles so she has a complex with her name. Since her mother is a famous actress, she attends a rich school called ‘Bellrose Academy’ which is known for having a popular theatre department. This game is loosely based on the manga Rose of Versailles which it takes many elements from the plot & inspiration for the characters